eVoting Application for Election ₹3,000 – ₹4,500
Back to products
Next product 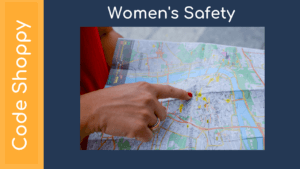 Toll gate payment system have been of great assistance in lessening the over congestion that has become a part of the metropolitan cities these days. It is one of the uncomplicated ways to manage the great rum of traffic. The travelers passing through this mode of transport, carried by their transport that allows them to be aware of the account of the money that has been paid and the money left in the tag.

It relieves the traveler of the burden of waiting in the queue to make the toll payment, which decreases the fuel-consumption and also taking cash with them can be avoided. Our system avoids this type of problems, user he gate pass from online so user doesn’t need to wait the tollgate.  In this system users will be having the separate wallet to make payments and transactions. So that they can make their toll gate pass payment from one wallet to another thorugh online this makes their trip more easy and convenient. 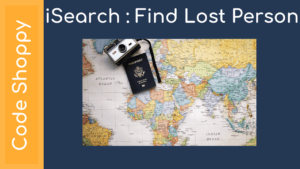 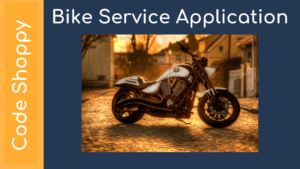 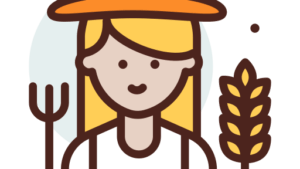 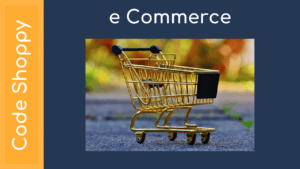