Time Table Generation ₹3,500
Back to products
Next product Advertising, generally speaking, is the promotion of goods, services, companies, and ideas, usually performed by an identified sponsor. Marketers see advertising as part of an overall promotional strategy. Other components of the promotional mix include publicity, public relations, personal selling, and sales promotion.

Advertising involves the process where in a message is designed so as to promote a product, a thought, an idea or even a service. The concept of advertising has assumed a dynamic form with the use of the various mediums of communication. From the newspaper, magazines, posters, neon and fluorescent signboards, billboards to the commercial on TV, laser shows to inflated high-rise figures and objects, advertising has come a long way.

The work is formidable as it spearheads a process intended to attract, modify, change and influences public opinion. There are still other ways of advertising. Advertising Agencies System There are window displays, display on telephone directories, transit sign on buses, lamp posters, banners, etc. Advertising through the electronic media has been perhaps the most popular medium. Advertising, as an effective medium, uses a variety of techniques to create effective advertisements.

If an agency does not communicate or relay its client’s goals and creative wishes properly problems can occur. Most Full-Service Agencies work on a combination of fee-based and commission based compensation. The fee is paid by the entity for which the marketing is being done. However an agency may have better negotiating powers than your company and save you more money in the long run anyways. There are far more advantages to having the right advertising agency than not.

The following activities are performed by Admin,

The following activities are performed by Member, 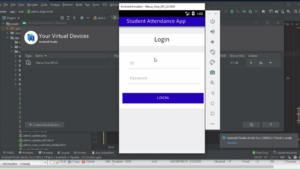 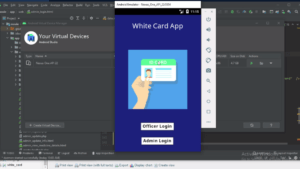 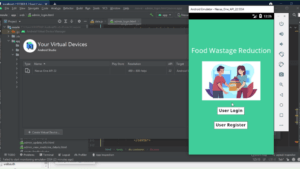 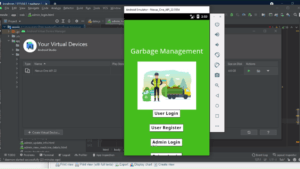 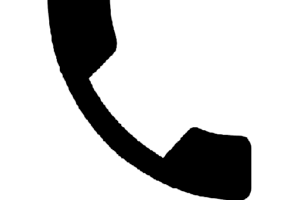 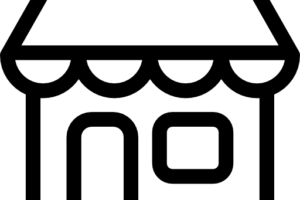