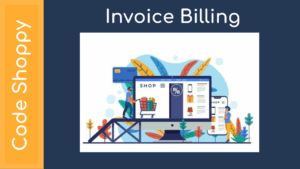 Business Invoices Application ₹3,000 – ₹4,500
Back to products
Next product 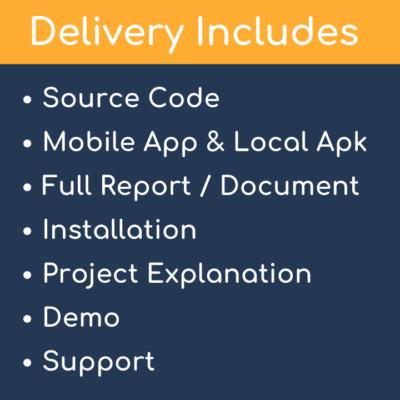 In the problem of privacy-preserving collaborative data publishing (PPCDP), a central data publisher is responsible for aggregating sensitive data from multiple parties and then anonymizing it before publishing for data mining. In such scenarios, the data users may have a strong demand to measure the utility of the published data since most anonymization techniques have side effects on data utility. Nevertheless, this task is non-trivial because the utility measuring usually requires the aggregated raw data, which is not revealed to the data users due to privacy concerns. What’s worse, the data publishers may even cheat in the raw data since no one including the individual providers knows the full dataset.

In this paper, we first propose a privacy-preserving utility verification mechanism based upon cryptographic technique for DiffPart – a differentially private scheme designed for set-valued data. Privacy-Preserving Of Data Published By Non-Interactive Private Mechanisms This proposal can measure the data utility based upon the encrypted frequencies of the aggregated raw data instead of the plain values, which thus prevents privacy breach. Moreover, it is enabled to privately check the correctness of the encrypted frequencies provided by the publisher, which helps detect dishonest publishers. We also extend this mechanism to DiffGen – another differentially private publishing scheme designed for relational data. Our theoretical and experimental evaluations demonstrate the security and efficiency of the proposed mechanism.

We conduct a series of experiments upon the real world set-valued data and relational data to evaluate the efficiency of the proposed mechanisms. The results show that these mechanisms are efficient enough provided that both the data publishing and utility verification are offline.

User enters this system and register with own details.

User can login this system after they can view home page.

User can login this system before they are getting  OTP for continue login through e-mail.

User can login this system after they can view home page of cloud system.

User can enter this system after they can  File upload/ download to this system.

Our Tech support team will contact you immediately. You will receive the project source code within an hour, with instant software downloads and demo will be scheduled.

2. How will deliver the project?

We will connect you through Anydesk software with the live demo on the direct call.

3. Will your provide revisions / modifications?

No. We well not provide any revisions / modifications.

There are no refund policies. You can buy the projects after confirming the project video.

Yes. Our technical support team explains the project on your PC with live demo.

Buy from our official website codeshoppy.com. There you can buy the projects through any of the online payment method available and you will get the project by online.

10. How do I get the project modifications? 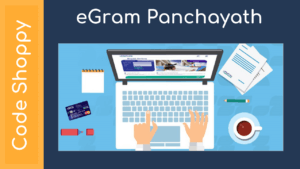 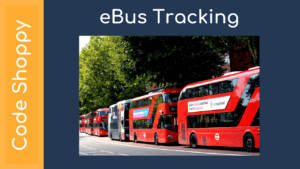 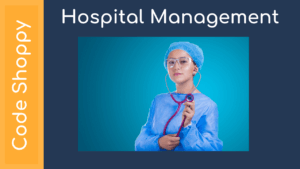 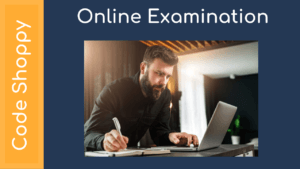 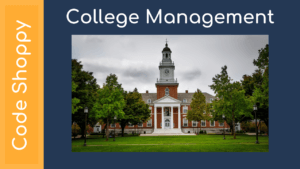 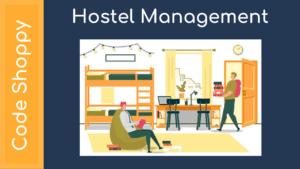 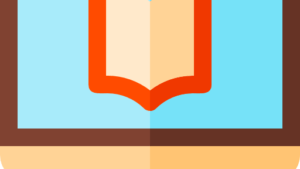 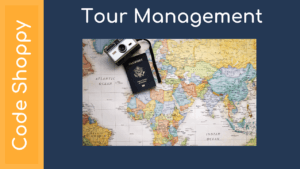